A couchsurfer’s dream, a hosteller’s heaven, a traveller’s most coveted party. The Oktoberfest in Munich is known all over the world. Hoards of people come together every year to one town in Bavaria to do, what else, but drink beer and enjoy themselves. What’s not to like?

This iconic festival originally began as the annual celebration of the wedding of Prince Ludwig and Princess Therese in 1810. It was primarily a wine drinking event, until the wine makers could not handle the demand. The beer companies stepped in and have since become the more renowned vendors, creating giant “tents” fashioned as beer halls. The festival has become so popular, as the love for German beer is obviously universal, the city’s population roughly grows by about 5 million people during this time.

What do I have to add to this distinguished drinking festival that I’m sure many, many people already know about?

It’s actually really fun. I mean it. It sounds like a lot of drunken imbeciles and maybe even a few snooty beer snobs, but it’s the complete opposite. Everyone is extremely friendly. No one cares if you don’t speak the same language. No one cares where you come from. No one cares that it’s 10am…it’s time for a stein.

This trip was probably the best I could ever recommend for meeting a wealth of new people from around the world in a short, jovial amount of time. In roughly two days, we met Russians, Czechs, Germans, Canadians, New Zealanders, Italians, and of course, other Americans. It was truly fantastic. Never before have I ever seen that many people, from different backgrounds, congregate in the same place with the same goal – let’s have fun. 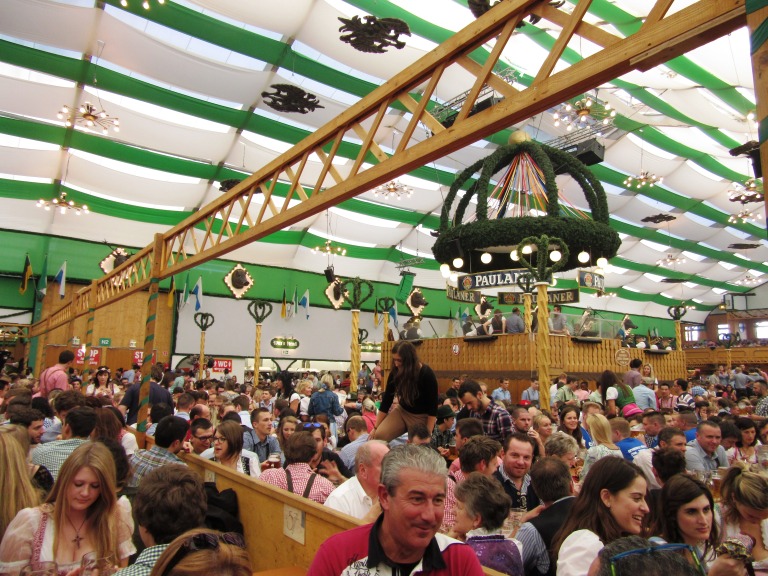 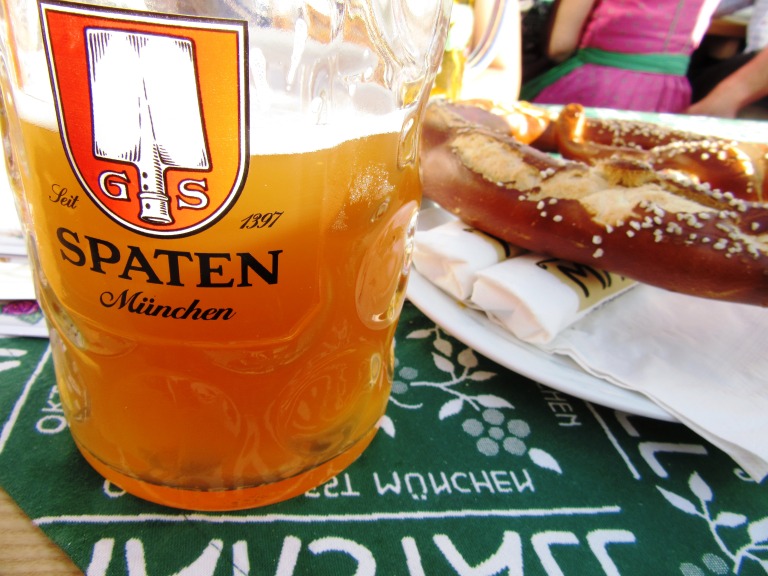 Boudhanath stupa 🇳🇵 a UNESCO World Heritage site, is one of the largest spherical stupas in Nepal and the world. (In Nepal, they say its the largest in Southeast Asia, but who really knows...)
Good morning from Nepal! I'm back again for another work trip with @daiglobal. This time, I flew in a few days early and am exploring Patan/Lalitpur, just south of Kathmandu. Here's the view from my gorgeous apartment with @cosynepal 🇳🇵
On this trip, I was lucky enough to visit some of the western provinces and districts of Nepal where we're hoping to work someday 🇳🇵
Along the same thread as my last post, about 81% of Nepali's are Hindus 🇳🇵
Namaste! 🇳🇵 Another great work trip exploring a new country (#38)...Nepal नेपाल! It's definitely been a challenge trying to make time to sightsee, but thankfully I was able to connect with some great people and great tour guides during my short time here.
#Latergram 🇮🇹 Night walk along the fiume Tevere
The Keyhole
#Italy #Italia #travel #viajar #viagem #traveler #viajerasamericanas #italoamericana #Rome #Roma #romesick #tuttobene #fontanaditrevi #trevifountain #trevifountainrome #vabene
Well, it happened again...I went on a trip, started taking a bunch of pictures, and am now overwhelmed with posting and we're only half way through the viaggio 🙃