The vast majority of the human population chooses to remember holidays with significant amounts of debauchery involved. Perhaps the most famous would be the period of partying before Ash Wednesday and the beginning of Lent. Regardless of your religious or cultural background, if you have never heard of this celebration, I am shocked. I, myself, have a particular obsession with this Latin event.

In undergrad, I studied abroad in Rome in 2010 and had the chance to take part in Carnevale di Venezia. It was a wonderful experience and possibly one of the most fun weekend trips I ever took that semester! I vowed to try to spend Fat Tuesday, or the weekend beforehand, in as many of the most lauded locations around the world as I could. I was even in Goa, a former Portuguese colony, during Carneval in 2012, but was unable to attend due to accidents just outside Panjim. This time around, I knew I couldn’t miss it! I decided to try to most famous location in Spain for celebrating Carneval, the island of Tenerife.

I have never seen the same level of creativity in costume design as here! The whole weekend seemed much more like a Halloween infused Mardi Gras with different elaborate getups for every day. Some people were dressed as tropical birds, some people were dressed as animals, and some people were even dressed as the Easter Island moai! My shoes were soaked with beer and spilt alcohol flooding the overcrowded street parties and I can still hear the families cheering, “Guapa! Guapa!” as the beauty queens floated by in the cabalgata. From what I have read, the Carneval de Santa Cruz is much more similar to that of Rio de Janeiro. In Italy, the party is still a party, but the costumes are much more traditional. Possibly for tradition’s sake, but also possibly because it’s a bit colder there that time of year.

Either way, I am well on my way to my goal! Where to next year? New Orleans, perhaps?

(Forgive the poor photo quality, I think you can guess the state I was in…) 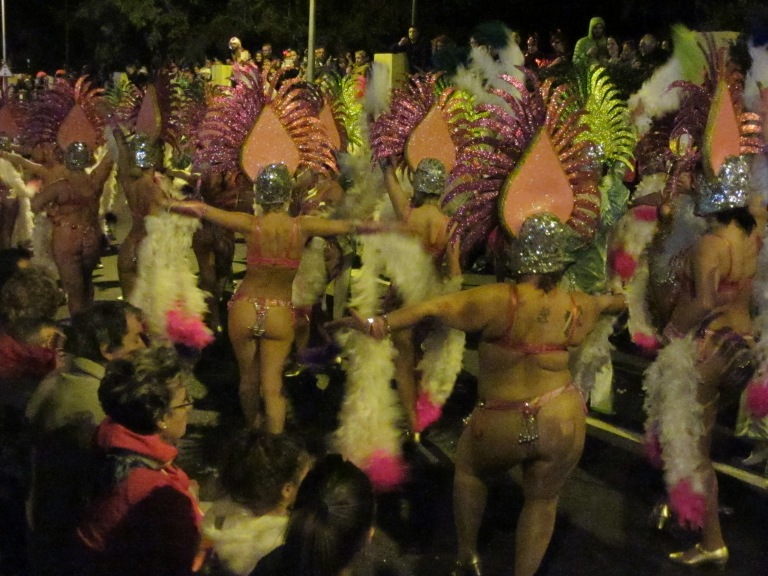 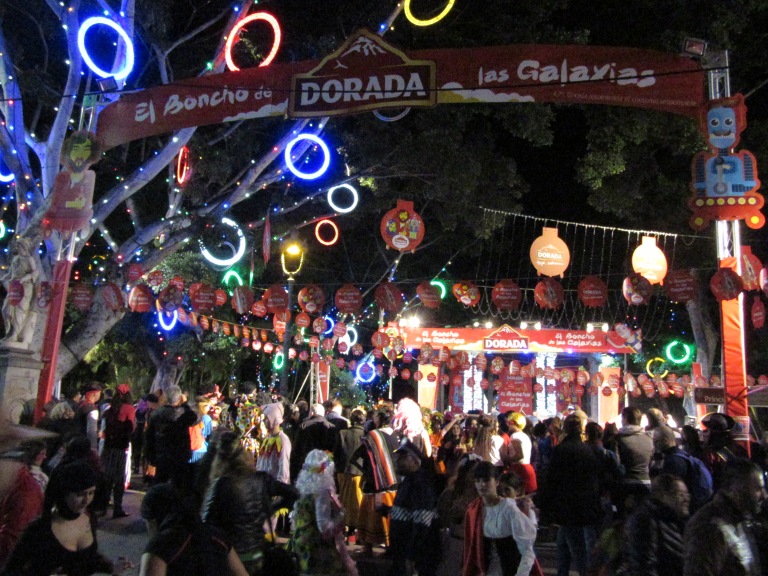 On this trip, I was lucky enough to visit some of the western provinces and districts of Nepal where we're hoping to work someday 🇳🇵
Along the same thread as my last post, about 81% of Nepali's are Hindus 🇳🇵
Namaste! 🇳🇵 Another great work trip exploring a new country (#38)...Nepal नेपाल! It's definitely been a challenge trying to make time to sightsee, but thankfully I was able to connect with some great people and great tour guides during my short time here.
#Latergram 🇮🇹 Night walk along the fiume Tevere
The Keyhole
#Italy #Italia #travel #viajar #viagem #traveler #viajerasamericanas #italoamericana #Rome #Roma #romesick #tuttobene #fontanaditrevi #trevifountain #trevifountainrome #vabene
Well, it happened again...I went on a trip, started taking a bunch of pictures, and am now overwhelmed with posting and we're only half way through the viaggio 🙃
So many great bars on King Street - this is just one 🍷 (And I failed the blind taste test, by the way 😂 Guess I'll keep my day job...)
After a long trek back to DC 🇺🇸 from Dushanbe, I hopped on another flight for a long overdue girl's trip to Charleston 👒 just a few days later (crazy, I know!)